We featured Ritxi Ostáriz‘s work some time ago. Now he released a new video: Pink Elephants on Parade, which is a tribute to a very well known scene from Disney’s classic film Dumbo.
Also, this is the second chapter of the ¡Viva Calaca! (vivacalaca.com) project.
Great work, as usual…

“The story happens immediately after what happened on the first video of the project, where a group of little skulls danced at the celebration of the arrival of the Day of the Dead in a very small and typical village in Mexico. At this second chapter, once the party has ended, one of the little skulls drinks more than recommended, and starts having some terryfing nigthmares, as it happens to the little Dumbo at Disney’s film. Music on the piece is performed by the Seattle (USA) band-show Circus Contraption, that have created an amazing version of the original theme appearing on the film. I hope you enjoy this new video.” 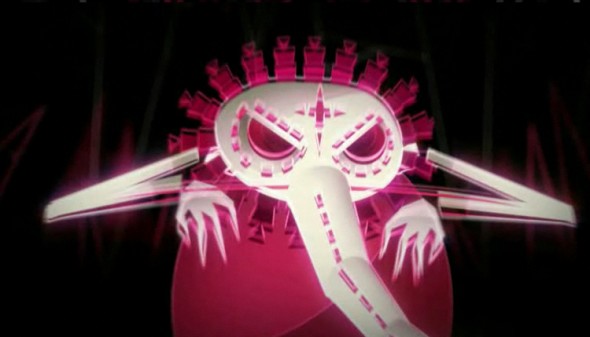