A member of the famed Japanese hip hop collectives m-flo and TERIYAKI BOYZ®, owner of a jewellery label and a celebrated street fashion icon, it’s clear that the creative influence of VERBAL and wife Yoon, know no boundaries.
Musically, VERBAL made a name for himself in 1999 as a member of the Japanese contemporary act m-flo. Together with DJ Taku Takahashi, they racked up five studio albums over the course of seven productive years. Each of them reached the Top 10 of the Japanese charts and cemented their standing as major players in the music field. 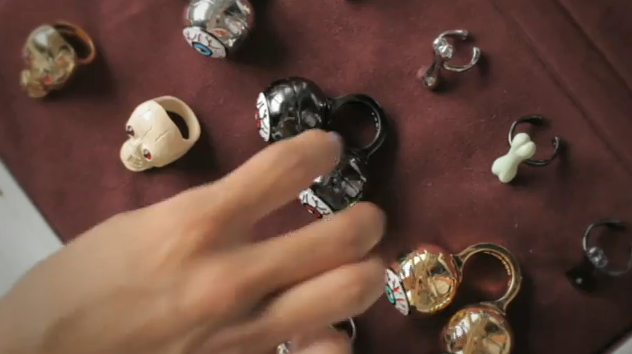 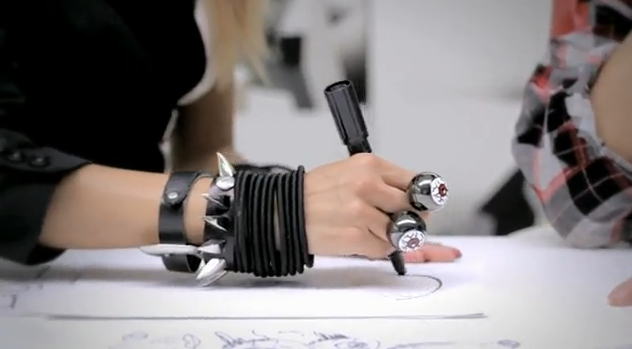