Dubbed fashion’s enfant terrible, Jean Paul Gaultier launched his first prêt-à-porter collection in 1976 and founded his own couture house in 1997. Emerging as a designer in the 1970s, he developed his own dress codes that reflected the changing world around him. The openly gay Gaultier uses his designs to tackle gender and transgender issues through androgynous, gender-bending styles, meanwhile delving even further into some of the darker areas of the sexual revolution. Always provocative, he addresses issues of multiculturalism by bringing ethnic diversity to the Paris runway. Despite the gritty and sometimes controversial context of his collections, the clothes remain beautiful, superbly crafted with the finest dressmaking and detailing skills. 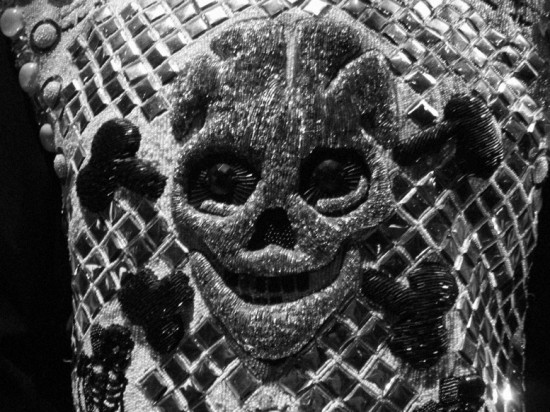