People traverse the world to reach Casa Codognato, Attilio says, because “the Codognato style is a common reflection on death, and thus on life. […] a message that celebrates the image of life.” 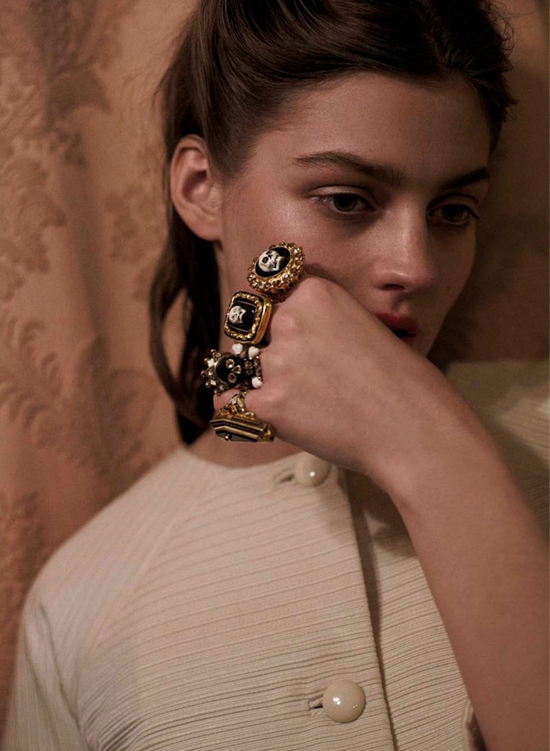 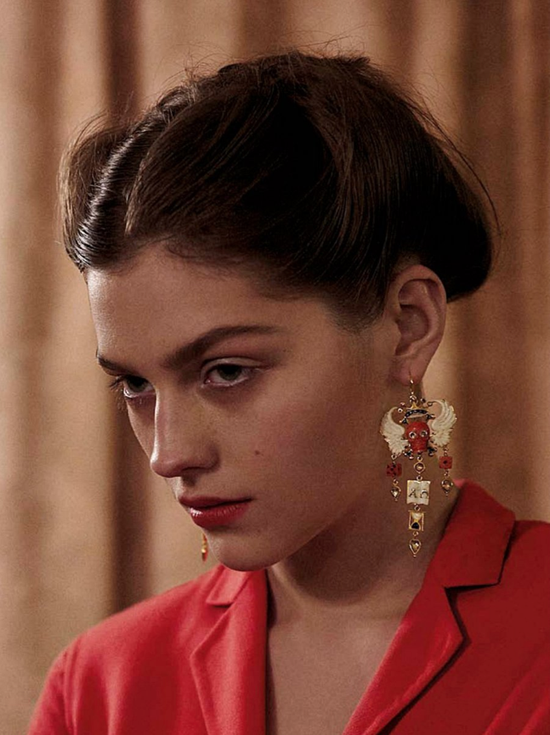 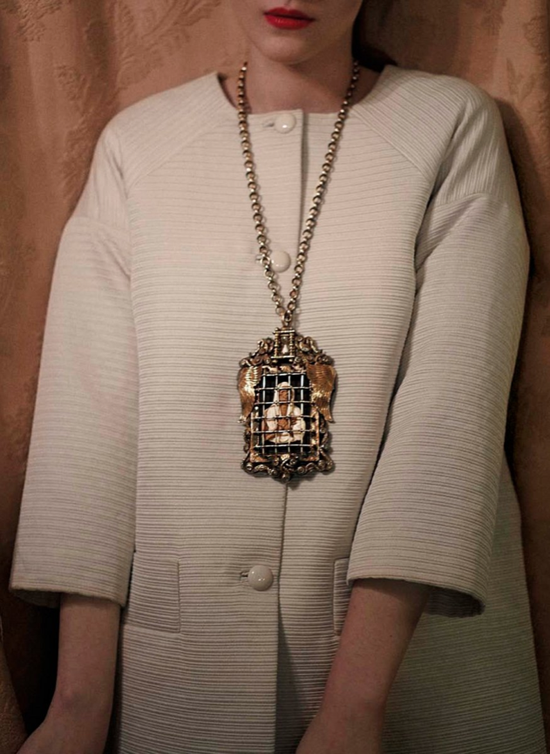 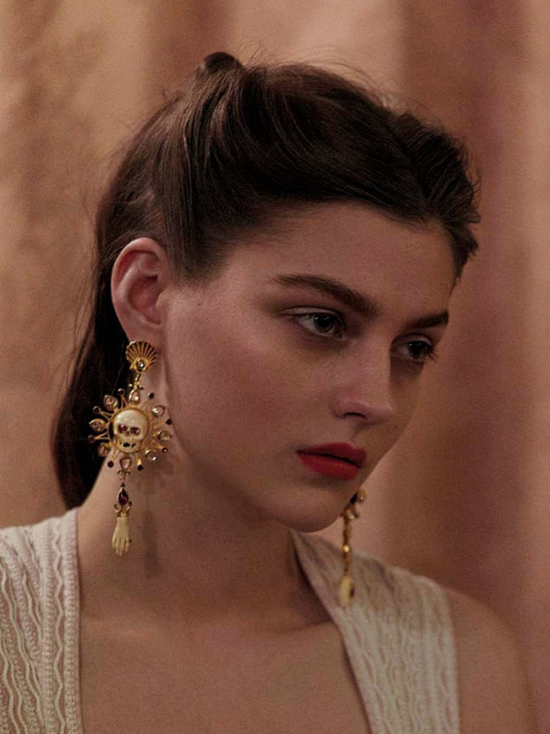