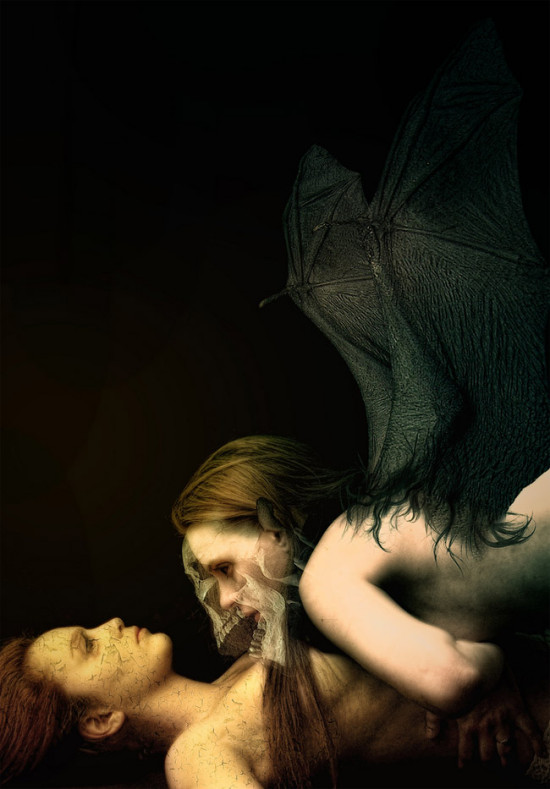 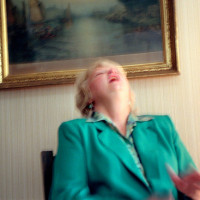 Shannon Taggart is a freelance photographer based in Brooklyn. She is well known for her “paranormal photography”. During her life, since she was young, she has photographed many spiritualists (people who believe they can communicate with the dead). As she says: “Spiritualism is a loosely organized religion based primarily on a belief in the ability to communicate with spirits of the dead. I first became aware of Spiritualism as a teenager, after my cousin received a reading from a psychic medium”. 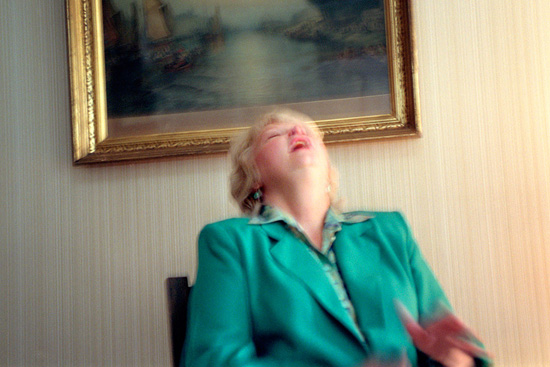 Gretchen speaks to her brother 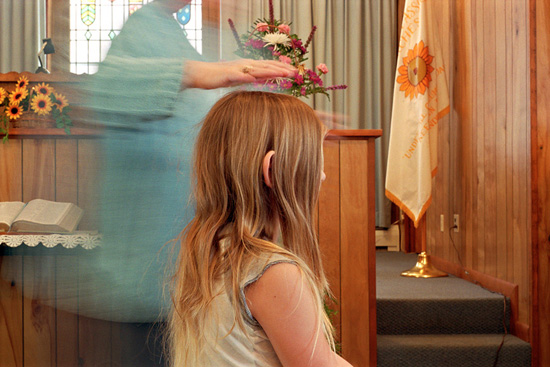 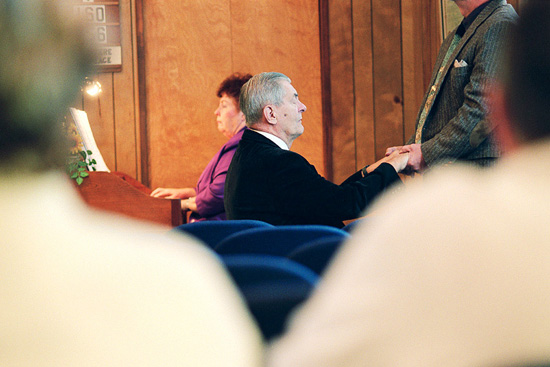 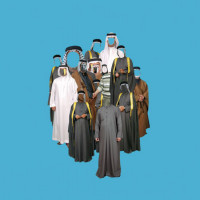 Atfal Ahdath‘s work explores and manipulates the techniques that have fashioned a culture of reproducibility and standardization and accelerated the Arab world’s fascination with fame. Portraiture becomes an art of disembodied faces and uprooted sceneries, infinitely reproducible and ultimately unconvincing. Individual difference dissolves into a visual detritus of mass-produced templates with which one literally does and redoes the memories. The work assembles a set of digitally-deconstructed and rewired images in order to produce memories that are untraceable, disconnected from their temporal coordinates. Memory outside time. 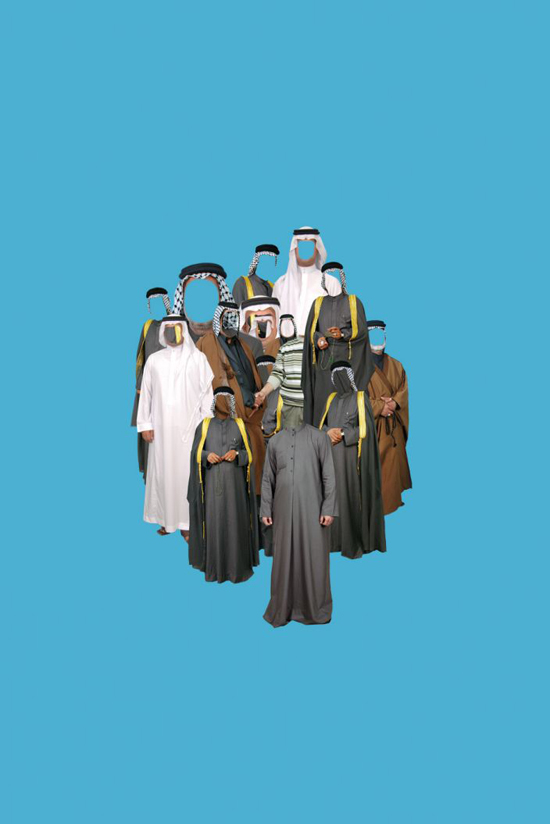 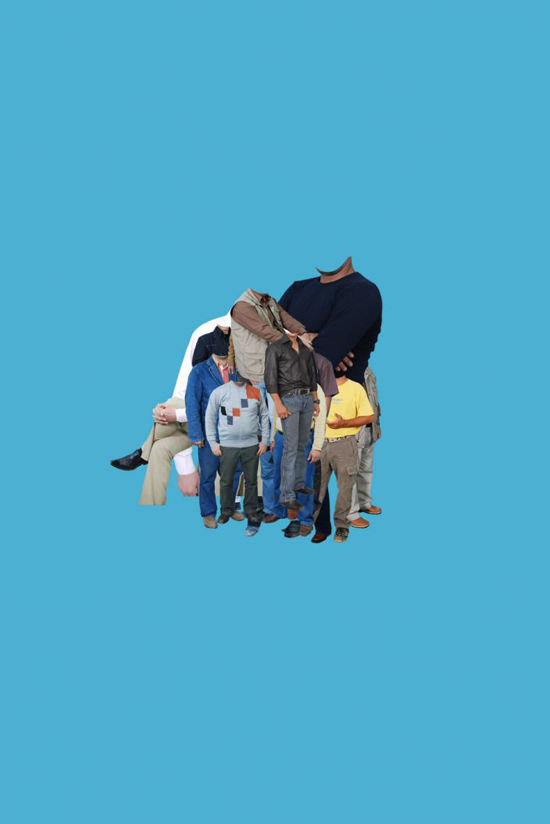 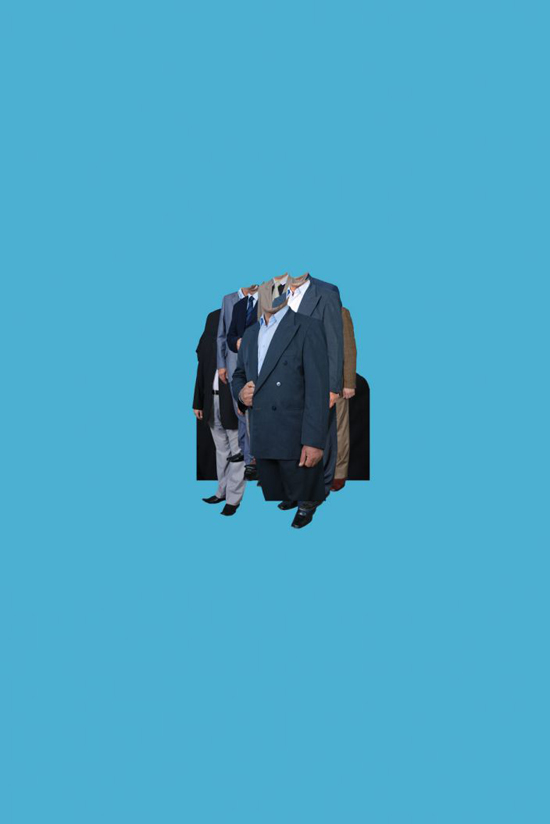 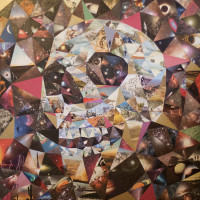 Belfast-born artist Steven Quinn creates cheeky collages that he pastes together from cut-outs of various old magazines, fanzines, posters and his own photography, to create quirky, weird and wonderful portraits. The skulls below were created from images of solar systems, galaxies (far far away, enough of Star Trek), nuclear explosions, planets and landscapes. 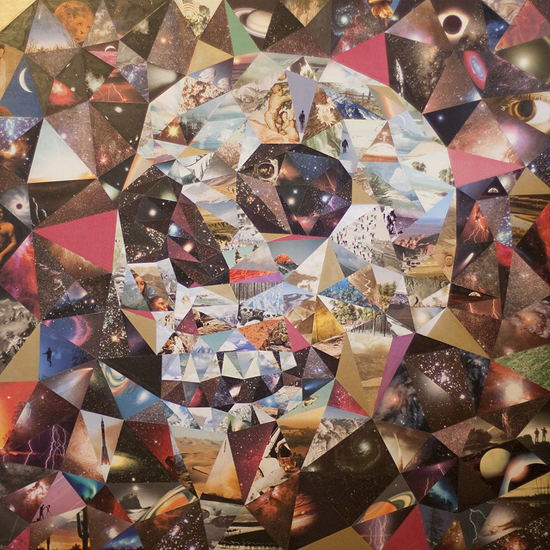 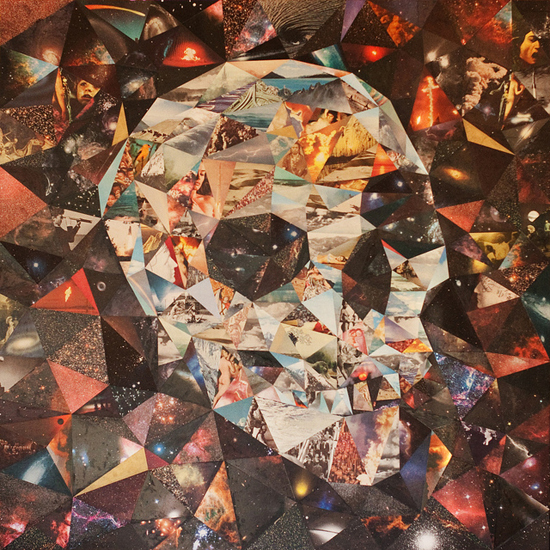 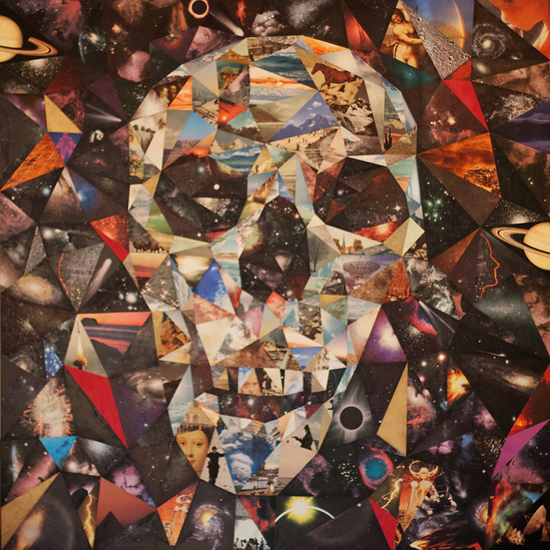 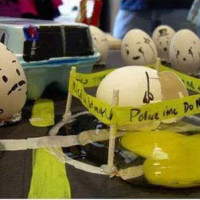 Life is hard, even if you are an egg…

(more images at the meta picture) 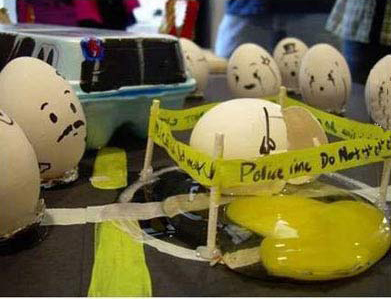 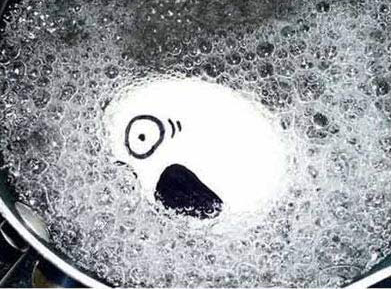 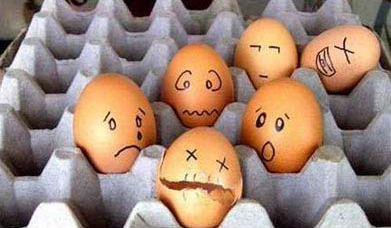 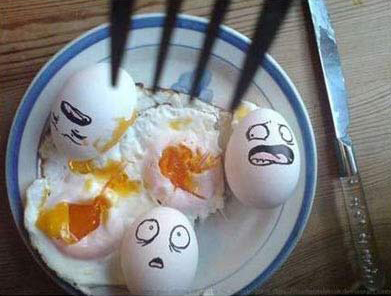 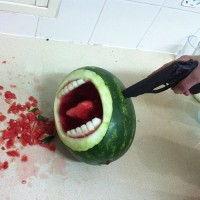 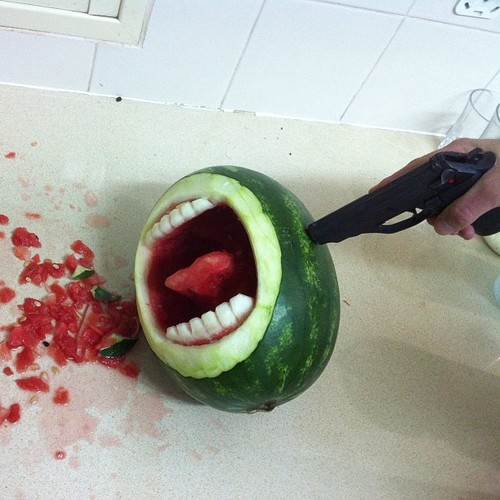