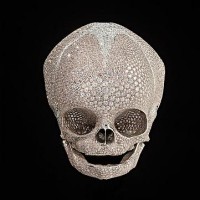 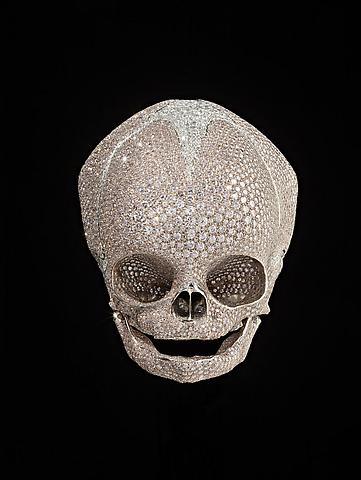 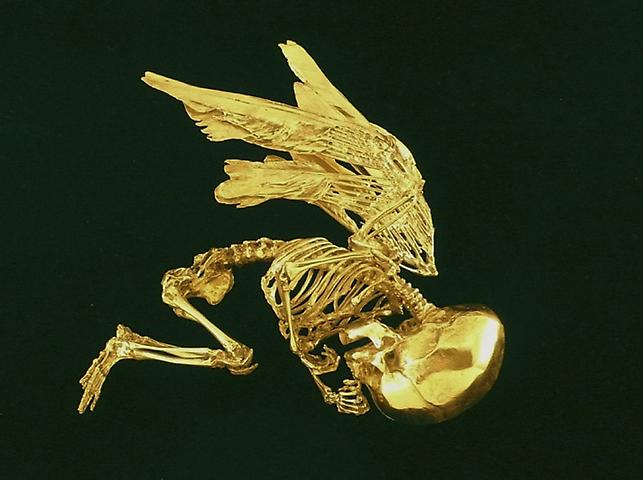 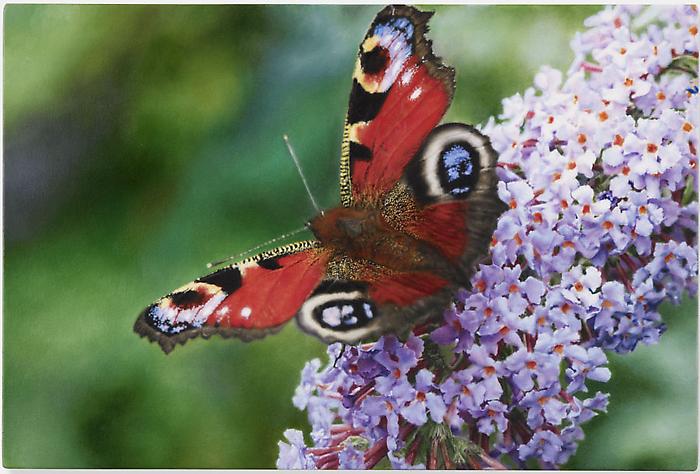 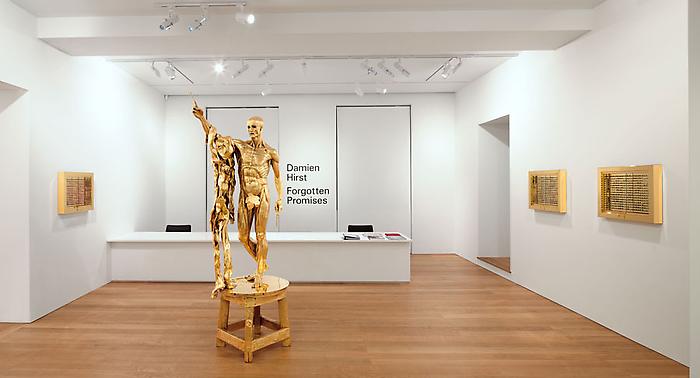 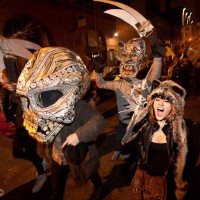 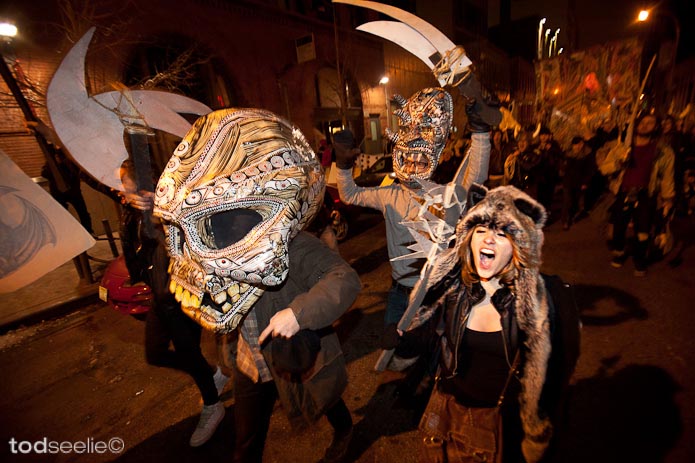 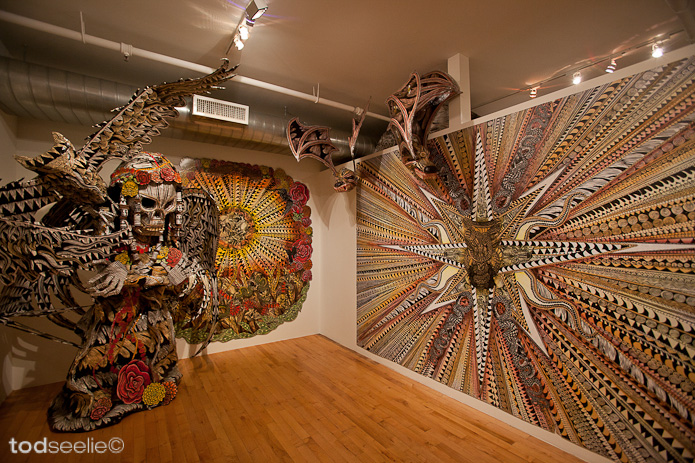 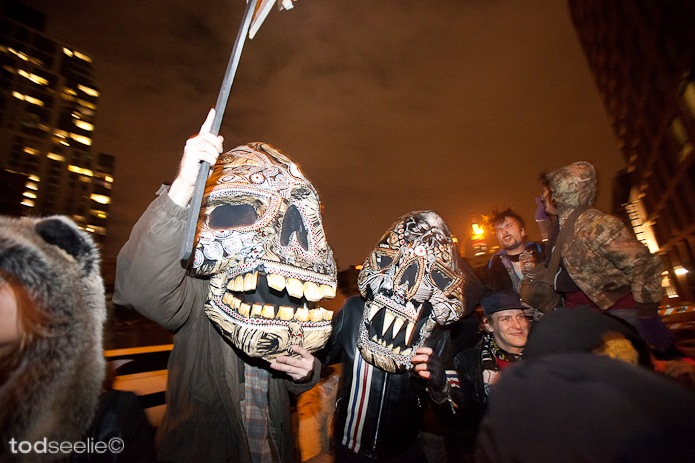 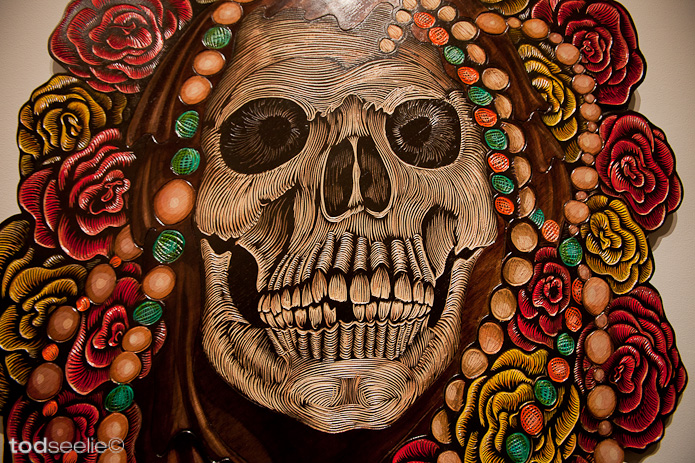 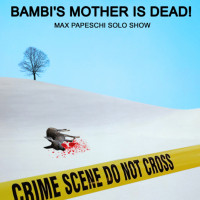 Bambi’s Mother is Dead! is the title of Max Papeschi‘s upcoming show in Milan, at Spazio Stendhal36… 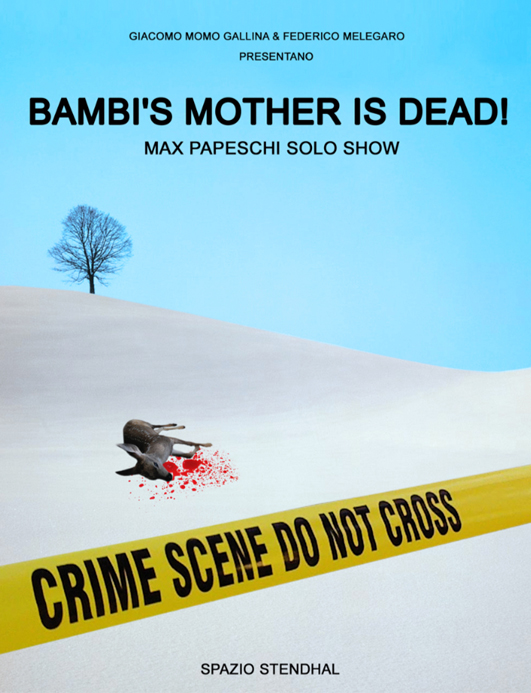 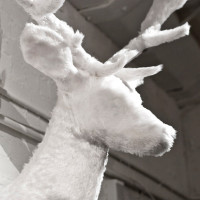 Arran Gregory is a London Based Artist/ Designer. Working in a variety of different mediums, his work is often heavily inspired by themes of nature. 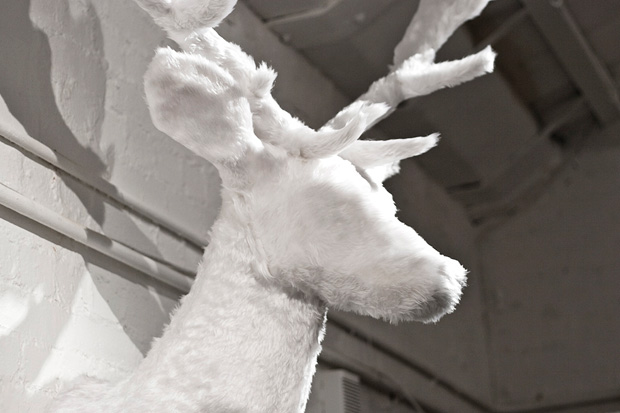 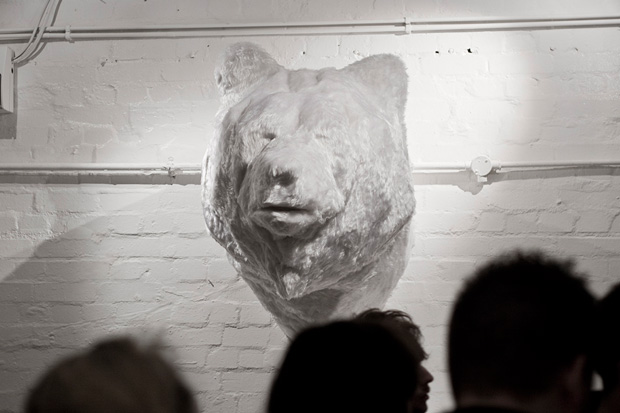 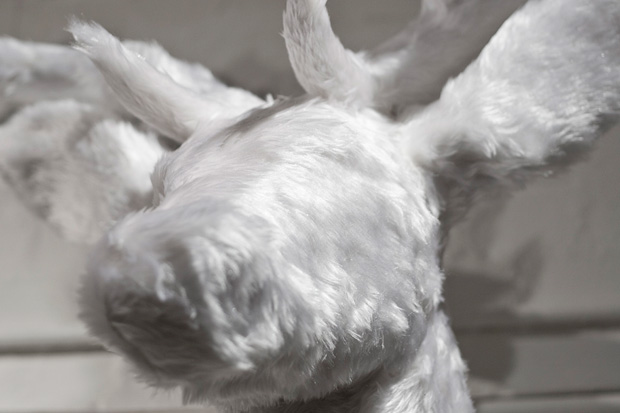 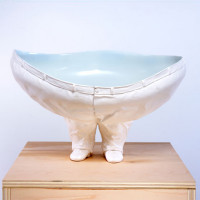 “In gulp Wurm introduces the theme of the social envelope – clothing, food, furniture, cars, houses – in order to annotate the fragility of both the individual and collective identity behind it. Wurm uses these items as personifications of a social context through which individuals attempt to express themselves all the while being formed and deformed by it. In works such as Telekinetischer Masturbator, a sculpture of a man without arms, wearing a real shirt, and Me Under LSD, a single extended hand supporting a large cloud-like structure, Wurm translates psychological and mental realities into physical realities. The layers in which Wurm surrounds the body, both metaphorically and literally, the extensive fattening-up or thinning-down of people and things, are, like his softened architecture, sculptural metaphors for an existential insecurity about the boundaries of oneself.” 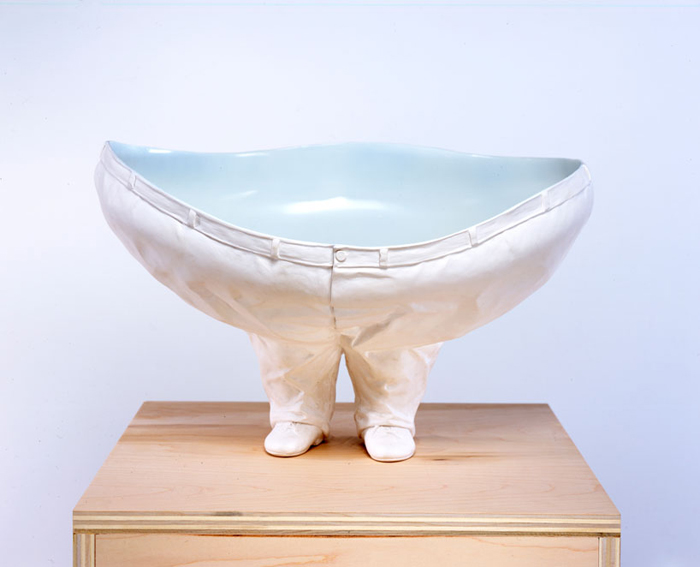 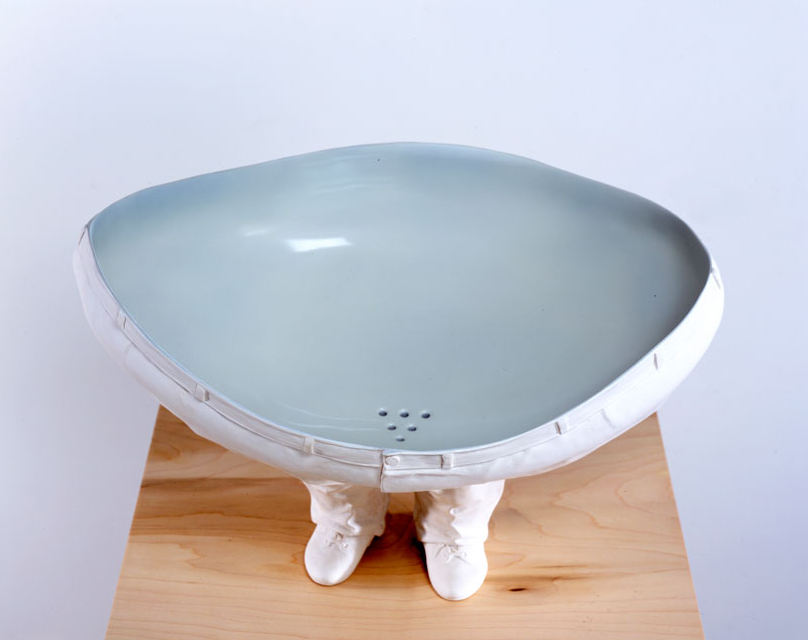 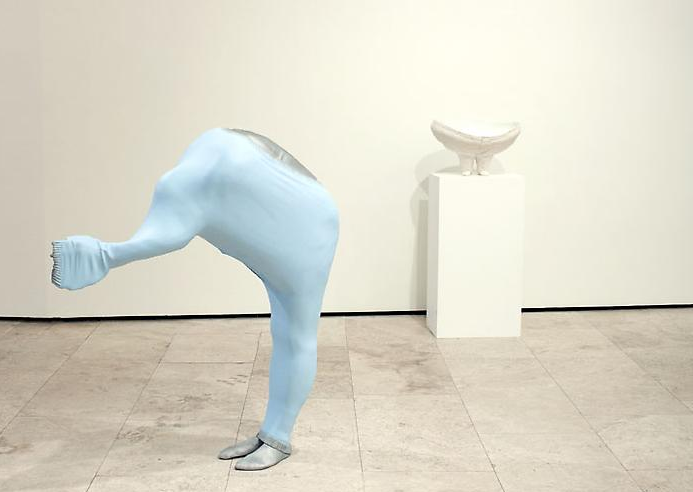 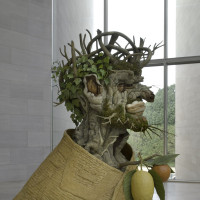 Winter (After Arcimboldo) (2010) is a colossal 15-foot-tall, fiberglass sculpture by American artist and filmmaker Philip Haas. It is inspired by Arcimboldo’s painting Winter (1563), which is on loan to the exhibition “Arcimboldo, 1526-1593: Nature and Fantasy” on view at the National Gallery of Art, Washington, from September 19, 2010 through January 9, 2011. 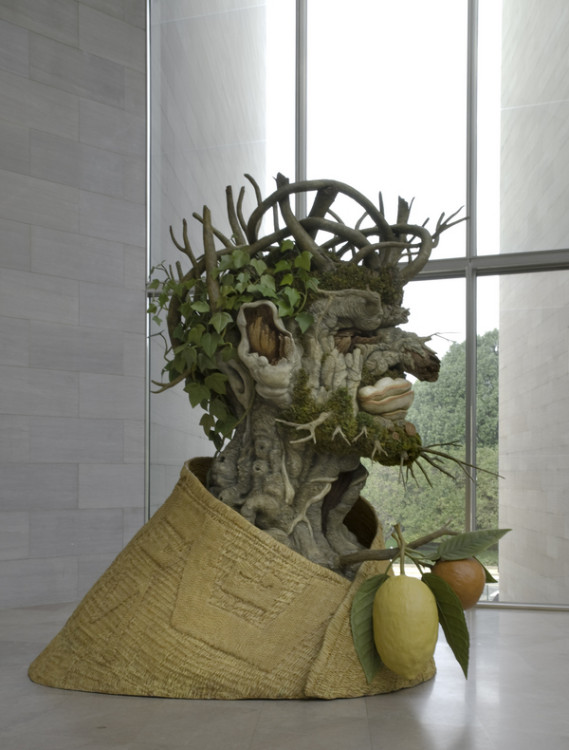