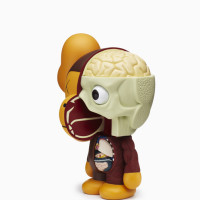 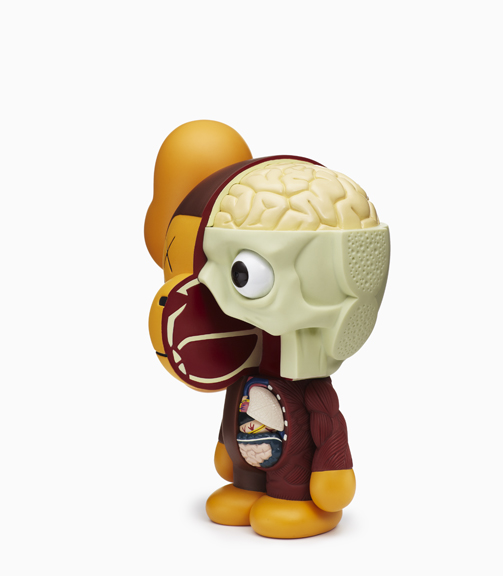 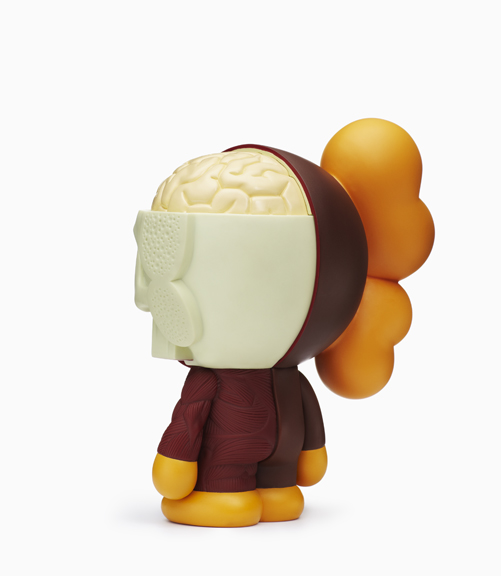 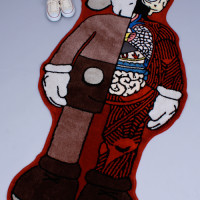 For KAWS lovers: now you can have a Companion Mat. A collaboration between OriginalFake and Gallery1950… 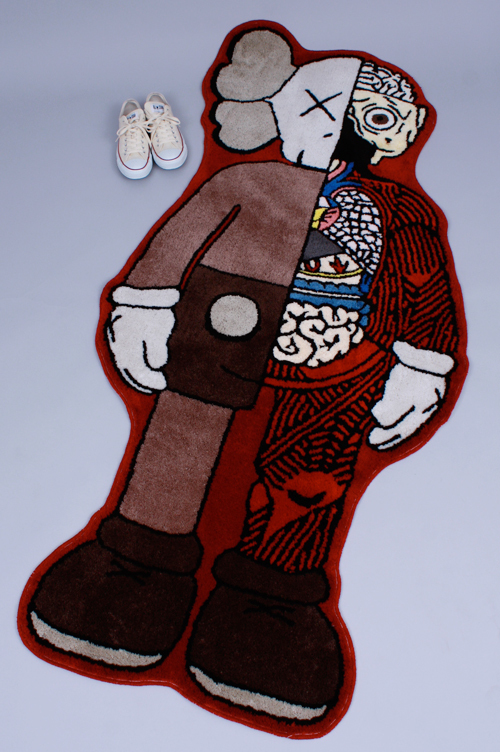 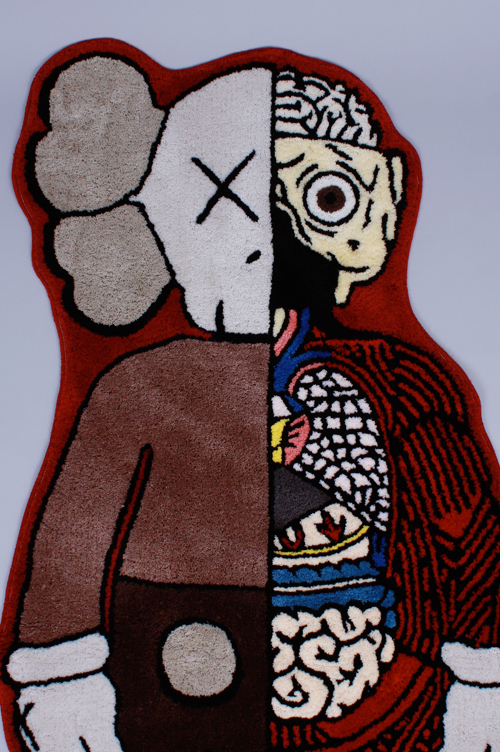 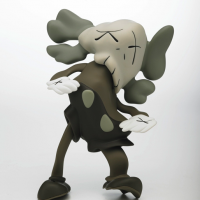 Ten years after the creation of the first COMPANION figure by KAWS, his friend (and fellow artist) Robert Lazzarini will be giving his unique take on the piece. 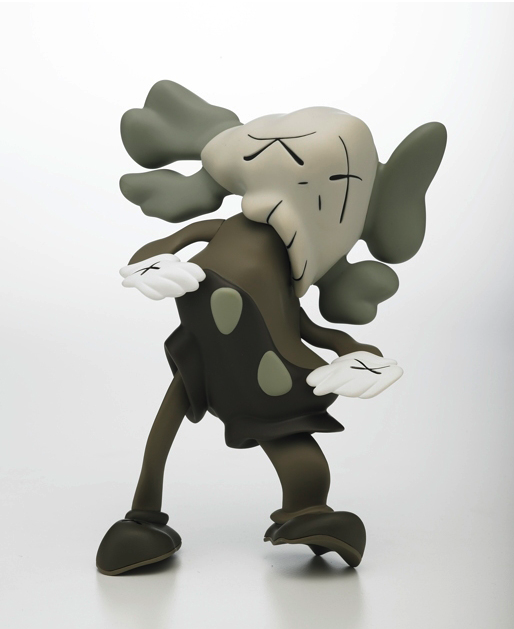 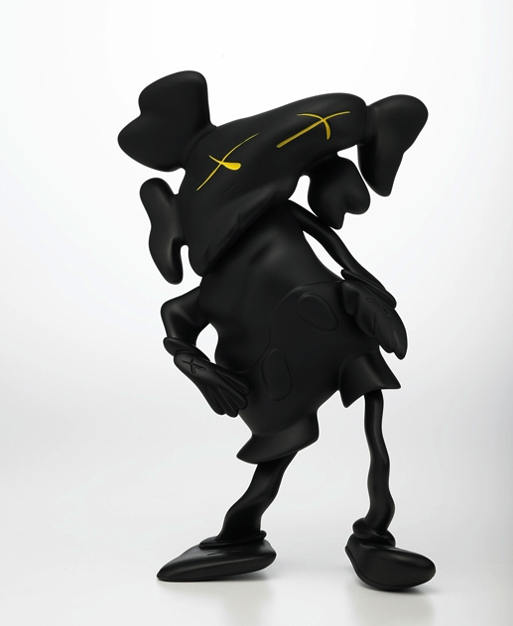 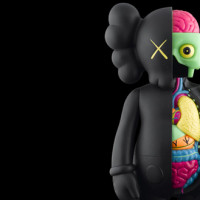 Brooklyn-based artist and designer Brian Donnelly, a.k.a. KAWS, is well know all over the world for his humorous and challenging work. 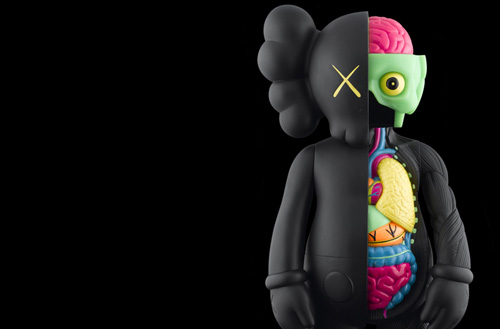 KAWS’s first aesthetic influences came from skateboarding, as did his familiarity with New York City. Around 1991, he started marking his name in different areas of New Jersey and Manhattan. By the time he finished high school, he was mostly focused on graffiti and started intervening on advertising billboards. While exploring new strategies and locations for his work, he obtained a tool for opening bus shelter advertisement boxes. This allowed KAWS to seize the posters, integrate his work, and then replace them. He added an inflated skull with crossed bones and X-ed-out eyes; sometimes the skull was part of a serpentine-looking body that wrapped around the models, a blend that was humorous and daring. Word got around, and when it came to the point where the posters were pulled down and collected almost as soon as KAWS had replaced them, he decided to move on. Next he channeled his creativity into his studio practice, as well as products he developed and distributed on his own and in his boutique in Tokyo, OriginalFake, in partnership with Medicom Toy.

His firts solo museum exhibition of the work of, includes his most recent paintings, sculptures, and drawings, as well as a survey of his iconic street art, apparel, product and graphic designs is open at Aldrich Museum until January 2nd 2011.

The show is curated by Mónica Ramírez-Montagut, who also edited the forthcoming monograph published by Skira/Rizzoli International (out in November). This book is going to be awesome, don’t miss it!
You can preorder it here.