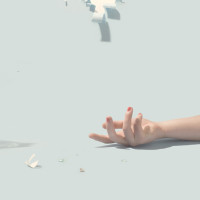 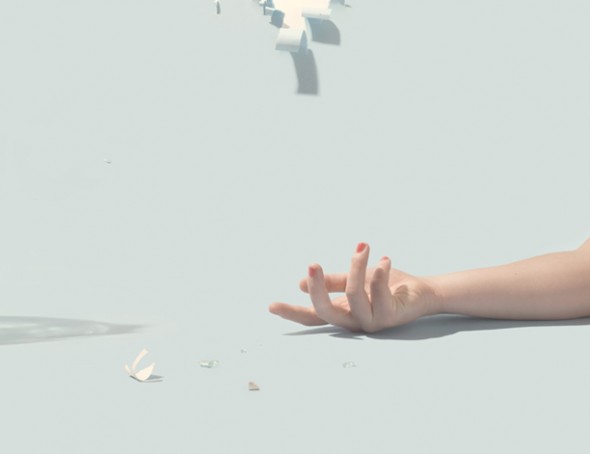 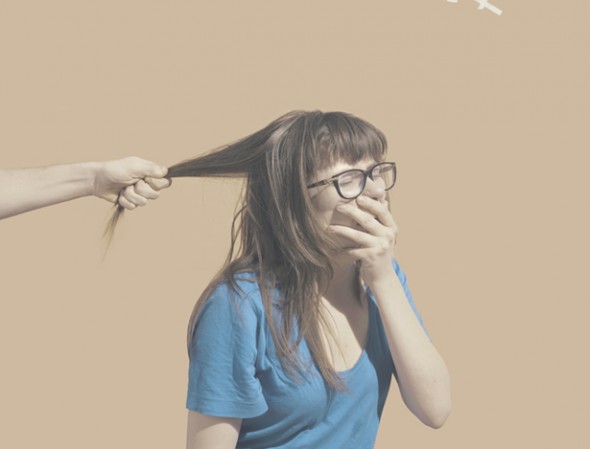 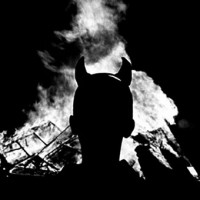 Joyrider is a series of photographs by Ross Mcdonnell:

“Dublin burns on Halloween night. Each year, as the Irish pagan celebration of the dead is revisited with firecrackers and gasoline-stoked bonfires, the lurking menace of the city is uncorked. In 2006, Ross McDonnell was photographing one such blaze when he was approached by a kid in a tracksuit drinking a bottle of Budweiser. “Here mister, you want to see something mental?” the kid asked. McDonnell was escorted to a derelict building known as The Block that local teenagers had transformed into a “mix of Mad Max and New Jack City.” 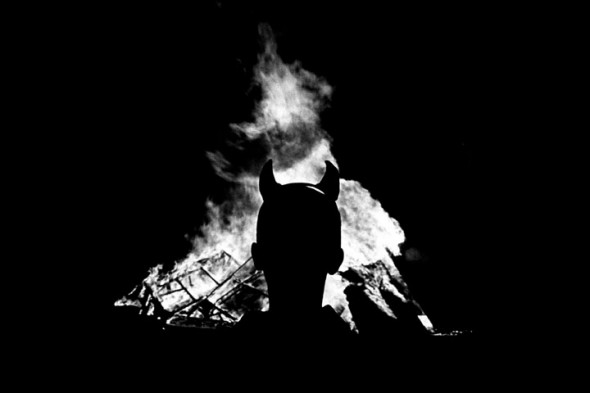 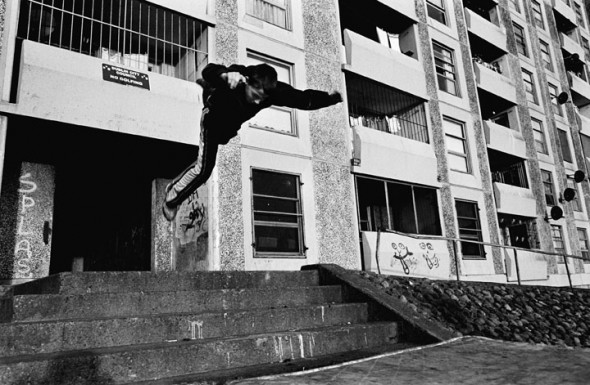 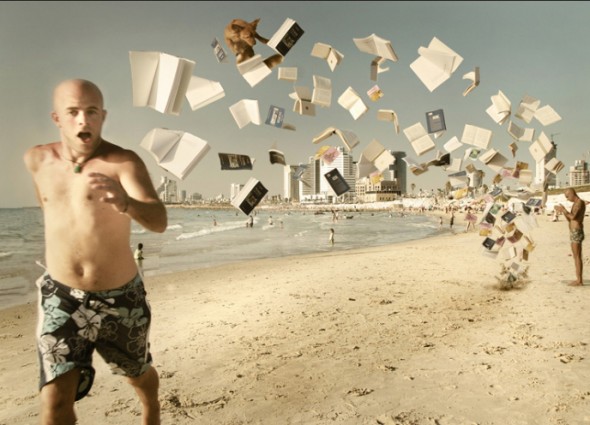 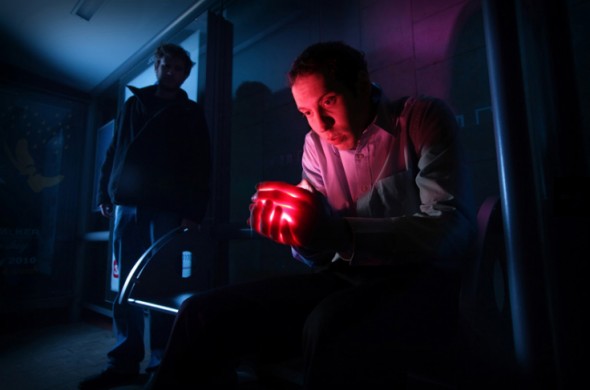 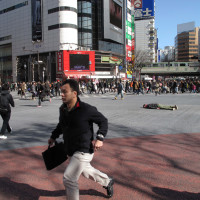 Meanwhile we shall express our darker purpose.
Give me the map there. Know that we have divided
In three our kingdom: and ’tis our fast intent
To shake all cares and business from our age;
Conferring them on younger strenghts, while we
Unburthen’d crawl toward death.

The Dead Photos by Tom Phillips. 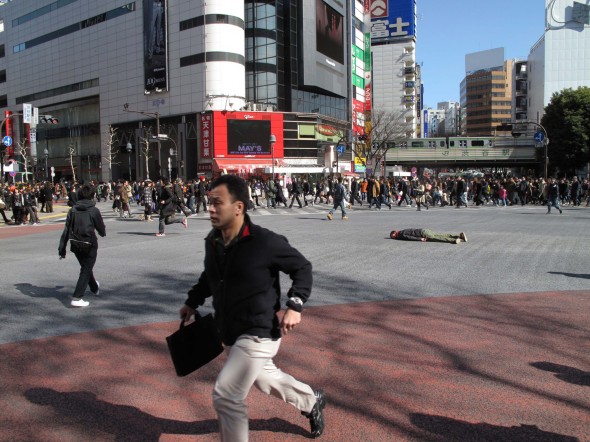 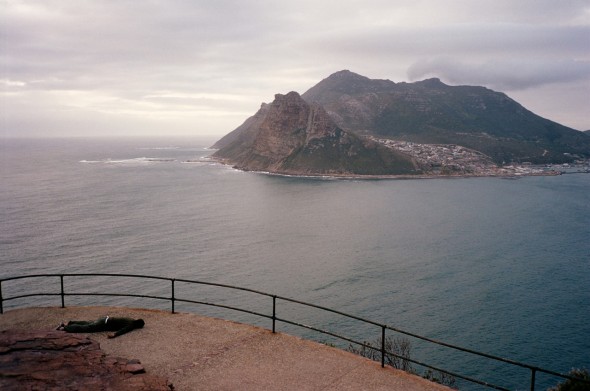 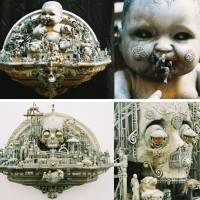 The Grotesque, by Kris Kuksi… 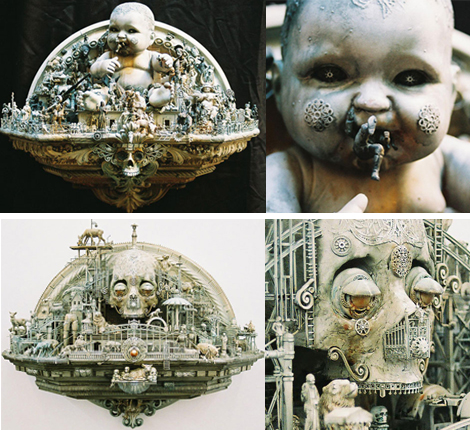 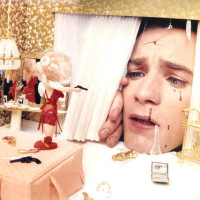 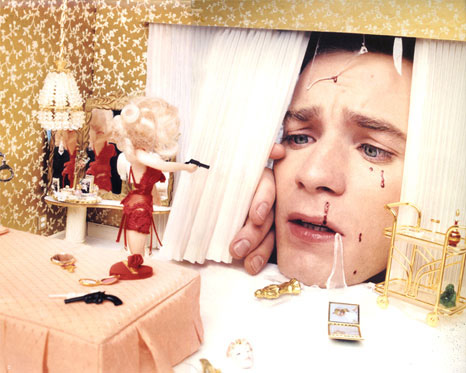