“In may 2009 I was inspired the Jim Morrison quote: “I just want to get my kicks before the whole shit house goes up in flames.” (Dom Pierre Pérignon (c. 1638–14 September 1715) was a Benedictine monk who made important contributions to the production and quality of Champagne wine in an era when the region’s wines were predominantly still and red. Popular myths frequently, but erroneously, credit him with the invention of sparkling Champagne, which didn’t become the dominant style of Champagne until mid-19th century). ” 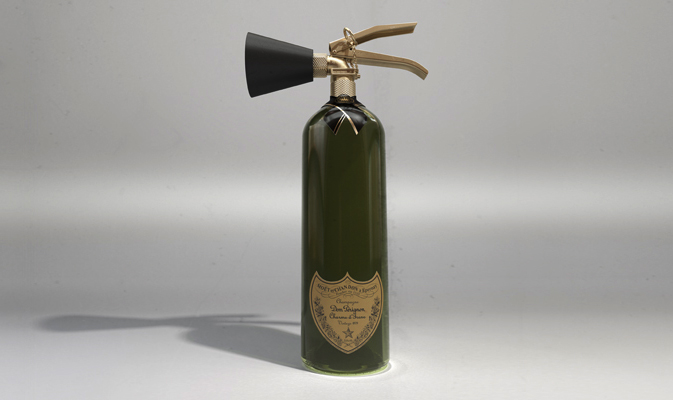 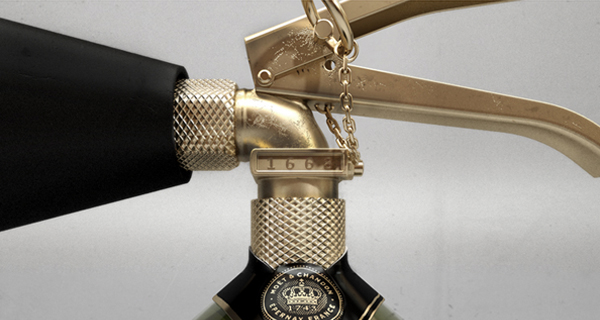