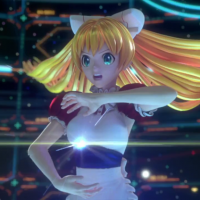 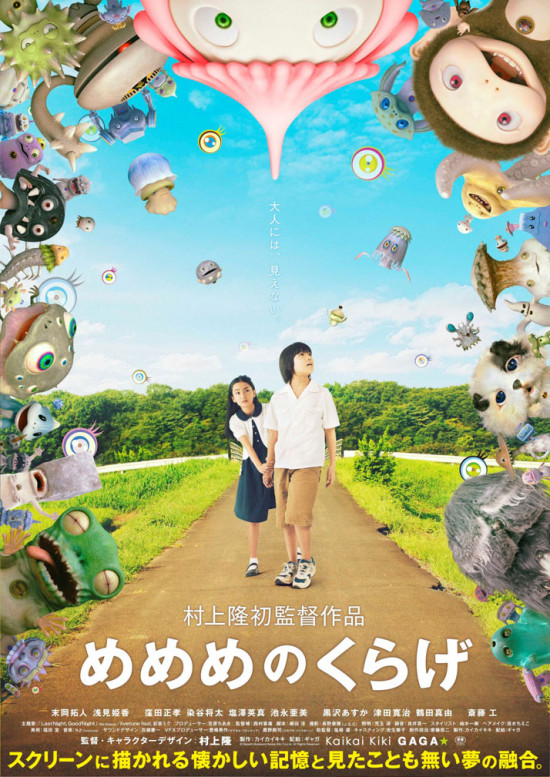 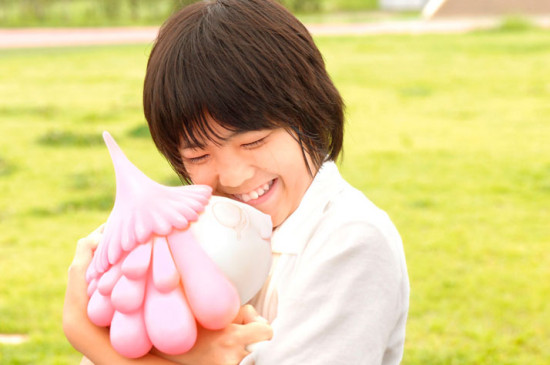 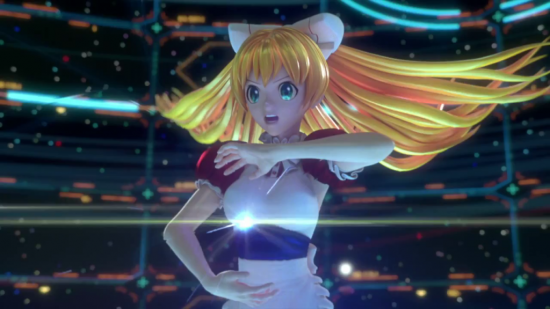 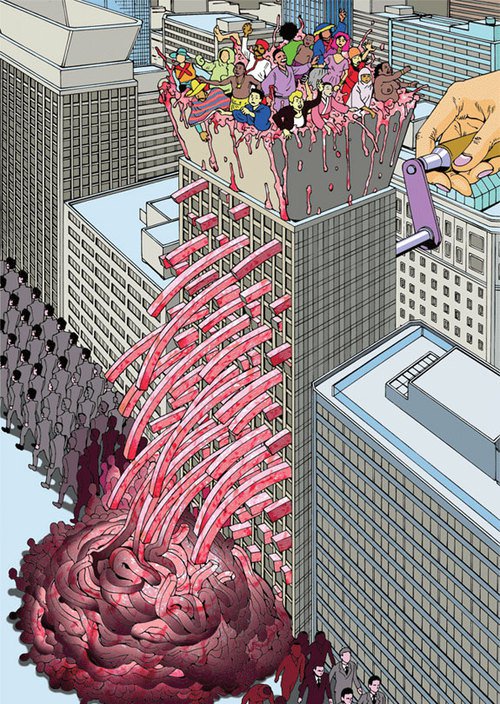 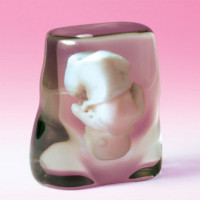 Japanese engineering company Fasotec is producing Shape of an Angel, a 3D-printed replica of your fetus while it was in the womb. 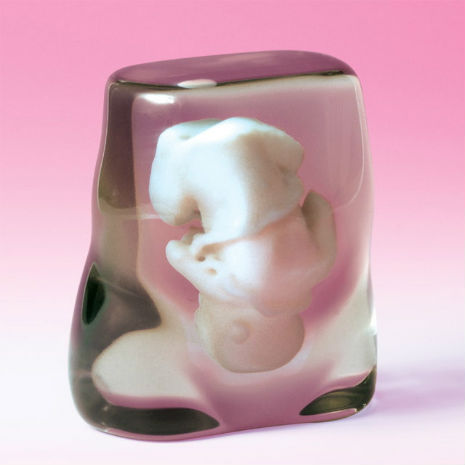 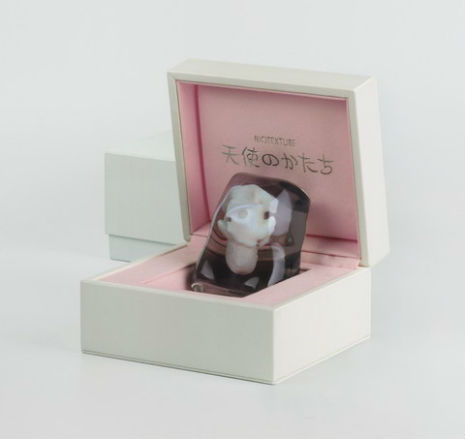 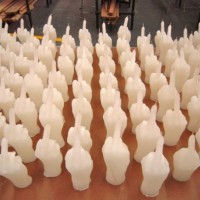 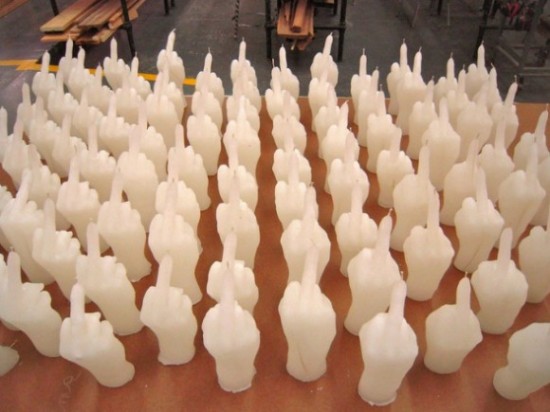 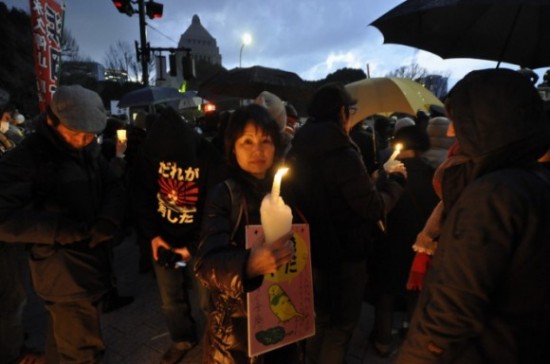 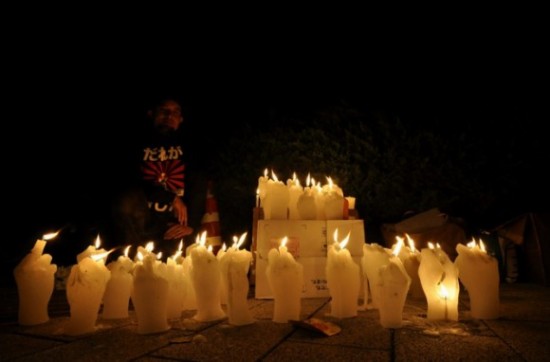 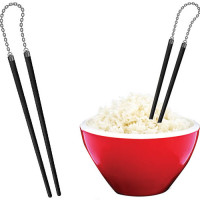 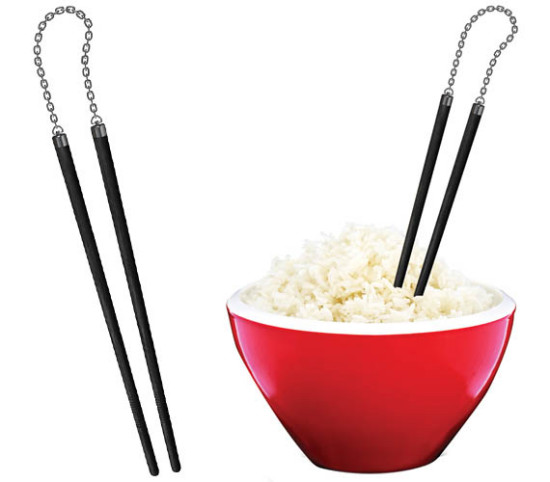 To all sushi lovers: beware! 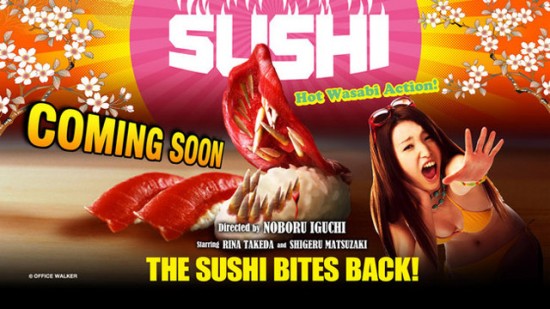